Filed Under: Our Curriculum 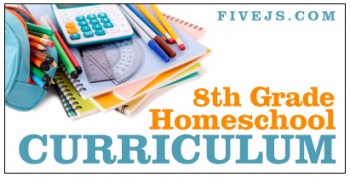 Here is a rundown of our curriculum plan for my daughter Jerah who will be in the 8th grade next year.

Jerah took a Writer's Workshop class through The Potter's School this year, and next year she'll move on to an English 1 course. She'll also be doing independent reading in addition to her Potter's School assignments.

Jerah will be finishing Chalk Dust Prealgebra this year, and she's done very well with the curriculum. But since math is not her strongest subject, I don't want her to move directly on to Chalk Dust Algebra 1, which is quite challenging. So instead, she'll spend a good part of next year doing what I call an Intro to Algebra — something substantially beyond prealgebra, but not quite at the level of Chalk Dust Algebra 1.

Here's the specific curriculum plan. She'll be completing Key to Algebra books 3-10 (she did 1 and 2 last year) and A Visual Approach to Functions. I'm also considering having her do The Key To Tracker while she's working on the Key To Algebra series, which is the online companion to the Key To workbooks. She'll be able to take online tests and assessments and I'll be able to track her progress there.

Once she's done with Intro to Algebra, she'll move on to Chalk Dust Algebra 1, and hopefully she'll be very prepared!

She'll be taking a U.S. History class through Potter's School using United States History: Survey Edition by Prentice Hall. This is a high school course, so she'll be able to count it as a high school credit.

Jerah will be using a unique logic curriculum called Logic I: Tools for Thinking that we used last year with my son. Logic I is apparently not very well-known in the homeschooling community, but it should be! We really enjoyed it.

The author Norman M. Birkett presents the material thoroughly and in a very understandable and humorous way, sometimes using his cats and even Klingons in examples. My son is taking geometry this year and as he's learning proofs, we're realizing how helpful the logic curriculum was in preparing him. I highly recommend Logic I! You can read some in-depth reviews of the Logic I curriculum here and here.

Jerah will be taking high school Spanish I through The Potter's School along with her brother. They use the BJUP Spanish I curriculum. Since this is a high school class, we'll be able to count it toward her high school credits.

Jerah is extremely interested in pursuing photography as a career, so she will continue to study Photoshop and photography using a number of online sources such as Lynda.com.

Judo continues to be her sport of choice. 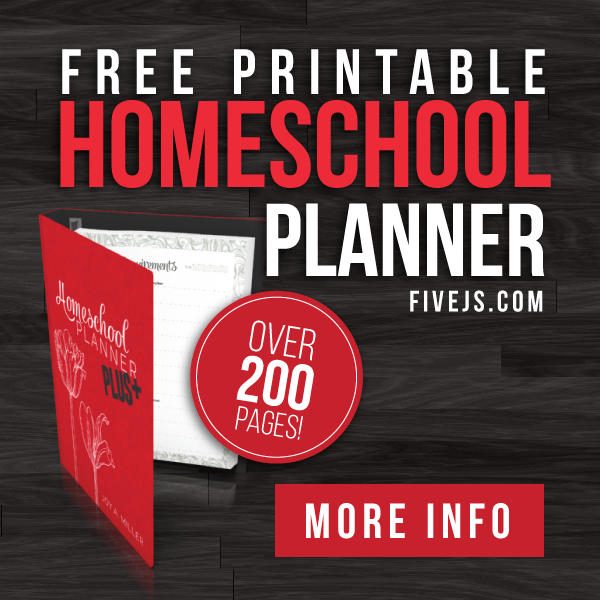 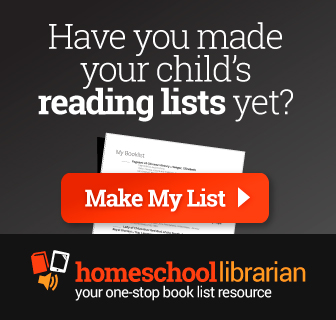 More in Our Curriculum

Our first year of homeschooling high school has been a bit of a challenge. We're making it through, but due...